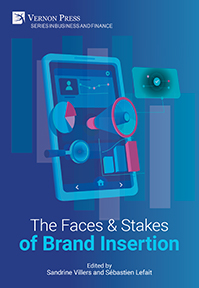 Hardback
$ 83
Availability: In stock
also in E-book $ 95 , Hardback $ 52
currency displayed based on your location
(click here to change currency)

Most chapters are easy to read and might interest readers beyond universities.

With traditional forms of advertisement facing increasing challenges, brand placement - the integration of a product or brand in a work of art - has exploded. It has become a lucrative phenomenon whose goal is to produce a reaction of purchase in the mind of the receiver (reader, viewer or listener).

This volume seeks to complement extant studies of product placement strategies by introducing a methodology more systematically related to the field of cultural studies, especially where the reception and impact of product placement are concerned. It explores the many iterations of brand placement in popular culture, with a consideration of the crossover between advertisement and art in everything from Wes Anderson, "Blade Runner" and the "Fast and Furious" franchise, to music videos, late night shows and plastic art. The book considers the impact of brand placement in TV series on teenagers, as well as the evolution of such placement in literature.

The originality of this volume is that, when the impact of the placement is mentioned, it is to be understood as an intended aesthetic impact at least as much as a prompt to buy a product. Consequently, the placement of consumer goods in a cultural production, the book suggests, may both increase the sales of specific products and positively impact the production’s ratings. This book is perfect for researchers and students interested in marketing, brand placement, mass media, art, film, and cultural studies.

Chapter 2
When a Picture is Worth a Thousand Ads: Product Placement in Plastic Arts
Sandrine Villers
Paris 8 University

Chapter 6
Cast Away: The Growing Number of Brands as Part of the Cast in Tom Hanks Movies
Árpád Papp-Vary and Gergő Novodonszki
Budapest Metropolitan University

Chapter 8
“I’m More of a Corona Man, Myself”: The Narrative and Semiotic Function of a Corona in the Fast and Furious Franchise
Joshua Schulze
University of Michigan

Sébastien Lefait is a Professor at Aix-Marseille University. He has published books and articles on film adaptation, the representation of surveillance societies on-screen, and the reflexive dimension of TV series. His published works include "Surveillance on Screen: Monitoring Contemporary Films and Television Programs" (2013), and "La question raciale dans les séries américaines" (2014; co-authored with Olivier Esteves). His current research topics are the adaptation of American literature, the connection between terrorism and fiction, the place of reality TV within American culture, the treatment of racial issues in recent TV shows, and the reception and appropriation of the issue of on-screen representation by audiences.

Sandrine Villers holds a doctorate of American literature and civilization from The Sorbonne University and a Ph. D. of French cinema and American literature from Tulane University. Currently, she is an associate professor of American Studies at Paris 8 University in France. With her multidisciplinary background, she teaches American culture, business and language and is working as a researcher in the Paris 8 laboratory, TransCrit. In addition to articles dealing with Tennessee Williams, François Truffaut and American films, she wrote three novels: "Au Paradis Goûtu" (2001), "New Orleans, Louisiana" (2007), and "Chansons douces" (2012) as well as an essay on Tennessee Williams (2000). Her current research project deals with the relationships between Hollywood and marketing, in which product placement holds a large part.

Vernon Series in Business and Finance 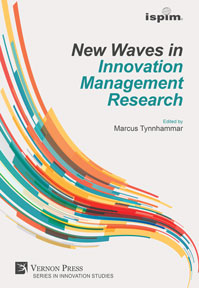 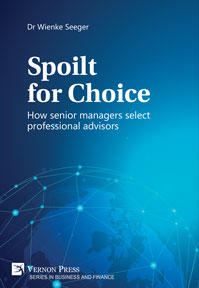 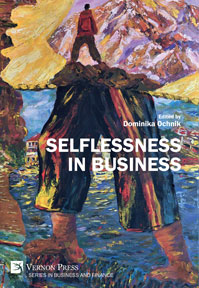