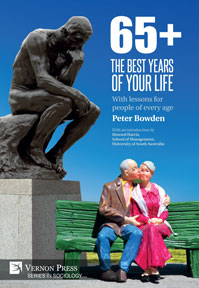 by Peter Bowden (University of Sydney)

Hardback
$ 43
Availability: In stock
also in Paperback $ 35 , E-book $ 70 , E-book $ 10
currency displayed based on your location
(click here to change currency)

What is the key to happiness in later life? Since the time of the ancient philosophers such as Plato and Aristotle, the human race has questioned and written about what makes us happy. But with the rise of life expectancy and rapidly ageing populations, happiness in later life has become a major topic of debate. Drawing on three sources, the lessons of history, a survey of 150 people aged over 65 and the findings of the present-day positive psychologists, this book analyses and considers what it means to be in happy in later life and how it can be achieved. Bowden reflects on our many and differing views of life after retirement and finds lessons that can also contribute to our happiness in earlier years. Importantly, this book also asks, and answers, what role governments and our social institutions play in bringing about happiness. This valuable and well-informed insight into happiness in later life leaves the reader with little doubt that the post-65 years can indeed be your best.

Peter Bowden is a retired academic, previously professor of Administrative Studies at the University of Manchester, and before that, as Coordinator of the MBA program at Monash University in Australia He has followed a long-term interest in examining approaches to improving our lives, enhanced through many years consulting work and travel advising the World Bank and United Nations agencies on approaches to wellbeing and livelihood in close to 40 countries. This work was primarily aimed at determining how the functions of government could be more effectively managed. Since retirement Peter has taught ethics at the University of Sydney and written two books on this topic, as well as the current book on successful ageing. 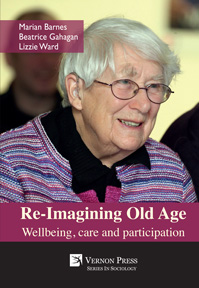