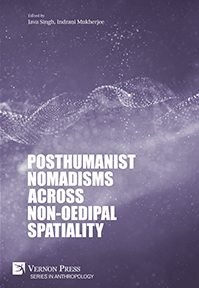 The fifteen articles in Posthumanist Nomadisms trace a fascinating panorama on posthuman interrogations of nomad spatiality, with a special focus on bioethics. The collection questions the order of things beyond human agency, including different kinds of non-human entities -animals, jungles, deserts, oceans, problematizing hybrid, interstitial, intersectional forms of ecology. The volume emphasizes the materiality of human and non-human entanglements, exposing forms of agency with the potential to territorialize through nomad space and re-root over routes. This is a valuable contribution to the study of posthumanism as conceived from a decolonial perspective, including not only non-humans but also the narratives of those who have been dispossessed, displaced, stateless and homeless, all of which camp on errant and transitory spaces.

As an epistemological perspective, ‘nomadism’ is an emerging field of scholarship, offering intersectionality with eco-criticism, feminism, post-colonialism, migration studies, and translation. Much of the scholarship that uses the precepts of nomadism to read cultural texts and phenomena is scattered as separate articles in academic journals or as single chapters in books wherein the primary focus is the intersectional fields. Few book-length publications solely focus on the ramifications of nomadism; Posthumanist Nomadisms across non-Oedipal Spatiality fills that void.
The fifteen chapters in this volume explore the possibilities offered by the nomadic perspective to explore a wide range of literary and cultural texts; organized into three sections, “Nomadic Assemblages,” “Non-Oedipal Cartographies”, and “Space-Time Montages”, that work as one to negate absorption into the interiority of sovereign territory. These sections are not an attempt at corralling the nomadic spirit into separate enclosures; instead, they are bands of warriors that operate the violence of the hunted animal, dehumanized human others, and earth others. The chapters are in constant multi-vocal conversations with narratives that camp on the turbulent weathers of global transitory spaces. They charter real or intellectual turfs of interstitial/rhizomatic nomadic epistemologies as political resistance to the exclusionary practices of a violently wired world.
This book will appeal to post-graduate students, researchers, and faculty in the departments of literature, comparative literary and cultural studies. Researchers in sociology, cultural anthropology, gender studies, and migration studies will also find the material applicable to the expanding approaches available in their fields.

Chapter 2 The little grain that could: Nomadic incursions of amaranth in hegemonic territories
Java Singh

Chapter 3 The Serengeti-Mara ecosystem: Interactions between human and non-human species
Olivia A. Kurajian

Chapter 8 The remnant of the journey’s anguish: Homelessness and errantry in the poetry of Nasir Kazmi
Hamza Iqbal

Chapter 9 A Woman’s Place: How the Domestic Space Shaped the Victorian Travelers’ Vision of the British Raj
Ruth Prakasam

Chapter 13 Cosmopolitanism in the face of im/migration
Antara Mukherjee


Java Singh is a Lecturer at Doon University, India. She earned her Ph.D. at Jawaharlal Nehru University, and she also holds an MBA from the Institute of Management, Ahmedabad. Dr. Singh co-edited Gendered Unbelonging with Prof. Indrani Mukherjee, and has also published widely in international journals.

Indrani Mukherjee is Professor in the School of Language Literature and Culture Studies at Jawaharlal Nehru University. Professor Mukherjee’s most recent book is Gendered Ways of Transnational Un-belonging (Cambridge Scholars Publishing, 2019), and she has published extensively in international journals. 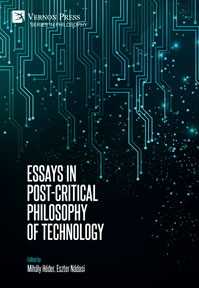 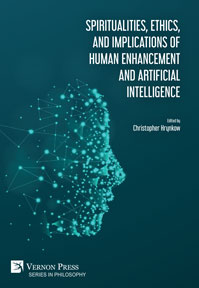 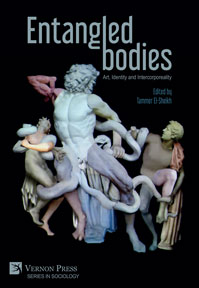 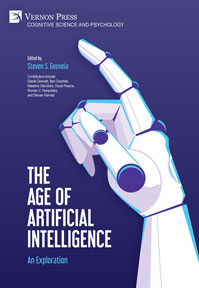