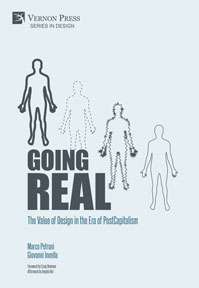 Hardback
$ 54
Availability: In stock
also in E-book $ 49 , Paperback $ 38 , Paperback $ 22
currency displayed based on your location
(click here to change currency) 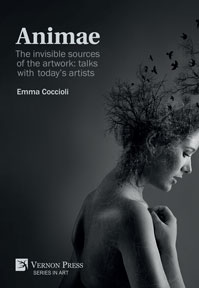