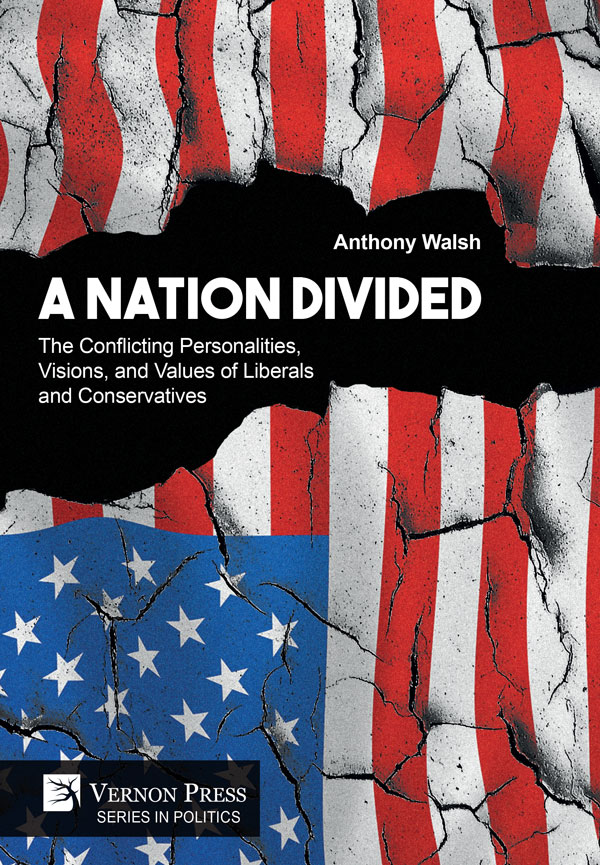 E-book
$ 89
Availability: Available through resellers
also in Hardback $ 59 , Paperback $ 50
currency displayed based on your location
(click here to change currency)

Activists have long claimed that “the personal is political”, but this book posits the converse: that the political is personal.

The United States today is bitterly divided. It is less an aspirational melting pot of immigrants and more a salad bowl made up of distinct, often clashing flavors. The successive elections of two divisive presidents—one committed to the perennial leftist dream of “fundamental change” and the other to a conservative vision of “Making America Great Again”—have exacerbated what is arguably the greatest rift in politics since the election of Abraham Lincoln. Taking inspiration from Coleridge’s belief that all humans are temperamentally destined to follow the path of Plato the Idealist or Aristotle the Realist, this book examines the political divide in terms of these temperamental differences.

Liberals’ and conservatives’ views of human nature have a large bearing on the political policies they espouse, but their temperaments and personalities have the most significant impact. This book analyses the personality traits of liberals and conservatives in terms of the “Big Five” model—openness to experience, conscientiousness, extraversion, agreeableness, and neuroticism. Conservatives are found in almost all studies to be more conscientious, agreeable, and extroverted, while liberals are found to be more open to new experience and neurotic. The political divisions I explore in this book are all essentially fueled by personality differences.

There is a deepening divide between liberals and conservatives in the battle for America’s soul: one side seeks to steer the nation sharply to the left into socialist selfdom, whereas the other side desires a wealthy and free America under the watchful eye of God’s providence. A preponderance of academic texts belongs to the liberal tradition. Conservatives have long lacked a comparable intellectual tradition of their own, although an incipient one is now beginning to form. This book, while maintaining a measure of scholarly distance, is unashamedly written from a conservative point of view.

Chapter 2 Plato and Aristotle: Precursors of Socialism and Capitalism

Chapter 4 Temperament and Personality: The Key to the Elephant and Donkey

Chapter 5 The Tyranny of the Ivory Tower

Chapter 7 The United States Constitution, the Rule of Law, and Political Ideology

Chapter 11 Why the Left Has no Love for America

Anthony Walsh teaches law, statistics, and criminology at Boise State University, Idaho. He entered academia upon earning a degree in criminology after 25 years in the “real world” as a Marine, police officer, and probation officer. His primary area of expertise is biosocial criminology, and he was honored with the 2014 David Rowe Lifetime Achievement Award for his contributions in this area. He is also interested in legal philosophy and statistics. He has written 40 other books and approximately 150 articles, many on topics included in this book.