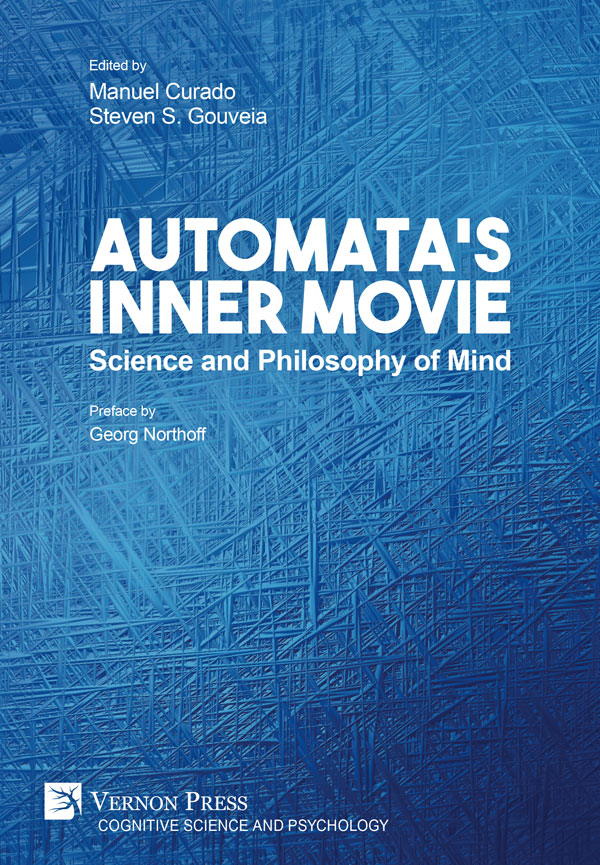 E-book
$ 103
Availability: Available through resellers
also in Hardback $ 66 , Paperback $ 58
currency displayed based on your location
(click here to change currency)

The branch of philosophy called “philosophy of mind” has been center stage in the discipline for over a half-century. Involving issues such as consciousness, perception, and intentionality, the sub-discipline has often intersected with the sciences, particularly those of biology and neuroscience. This timely book draws together thinkers trained in the logical and concept-driven methodologies of philosophy with those trained in the empirical sciences. Importantly, it affords the reader a multidisciplinary book that guides them in the general approaches to the problems, theories, and areas that are involved.
It begins with a section devoted to a historical overview of the general problems in the Philosophy of Mind. The next section begins the “transdisciplinary” dovetailing of philosophy with science, with chapters examining predictive processing, semantics, and issues free-will in mental health. Section III continues the philosophical examination of traditional concerns such as self-awareness and identity formation, with the final two sections facing such pressing issues as human versus artificial intelligence, and the ethical issues surrounding big data.
The volume allows readers to understand the general field of Theoretical Neurophilosophy, which brings together both the fact-based practices in the science with the concept-based tradition in philosophy; a linkage the editors refer to as the “concept-fact linkage.” Science’s dependence on theoretical frameworks mirrors philosophy’s dependence on empirical data; this volume unites the two missions.

This book brings together researchers from a variety of fields to jointly present and discuss some of the most relevant problems around the conscious mind. This academic plurality perfectly characterizes the complexity with which a current researcher is confronted to discuss and work on this topic.

The volume is organized as follows: Part I introduces the general problems of Philosophy of Mind and some historical perspectives. Part II focuses on understanding the input that the empirical sciences can offer to the theoretical problems. Part III discusses some of the core concepts of the field, namely, perception, memory and experience. Part IV debates human and artificial intelligence and, finally, Part V deliberates about the computation and the ethics of big data and artificial intelligence.

The book contains valuable material for researchers in several fields such as Cognitive Science and Neuroscience, Psychology and Artificial Intelligence, and Philosophy. It can also be used as a guide to some courses at various levels, from BAs to MAs and PhD courses of several fields. It is our belief, as it is claimed in the preface by Georg Northoff, that there is an urgent need for a truly transdisciplinary exchange between philosophy and the sciences in order to stimulate some real progress. We hope that this book will become a sound step for such an interdisciplinary enterprise.

PART I INTRODUCTION AND HISTORICAL PERSPECTIVES

CHAPTER ONE
PHILOSOPHY OF MIND AND REDUCTIONISM
Steven S. Gouveia
University of Minho

CHAPTER FIVE
REPRESENTING THE WORLD WITH OCCAM’S RAZOR: AN INFORMATIONAL TELEOSEMANTICS ON THE BASIS PREDICTIVE PROCESSING PARADIGM
Zong Ning
The University of Tokyo

CHAPTER SIXTEEN
STRETCHING PERSONHOOD BEYOND HUMANS: WHAT RECENT DISCUSSIONS ON ANIMAL RIGHTS CAN TEACH US ON THE ETHICAL AND POLITICAL TREATMENT OF ROBOTS
Liat Lavi
Bezalel Academy of Arts and Design

Steven S. Gouveia studies Philosophy of Mind at the University of Minho under the supervision of Professor Manuel Curado and Professor Georg Northoff. He is a researcher at the Mind, Language and Action Group of the Institute of Philosophy of the University of Porto and at the Lisbon Mind & Reasoning Group, IFILNOVA - Nova University of Lisbon. He is a visiting researcher at the Minds, Brain Imaging and Neuroethics at the Royal Institute of Mental Health. He is also the Editor-in-Chief of “Apeiron: Student Journal of Philosophy”. He has published various articles and book chapters on several topics, including Neurophilosophy, Philosophy of Neuroscience, Democracy and Philosophy of Arts. More information can be found at: stevensgouveia.weebly.com.

Manuel Curado is Professor of Philosophy at the University of Minhoand holds several degrees, namely National Defense Auditor (Ministry of Defense, Lisbon) and Senior Management in Public Administration (University of Minho). He is doctor cum laude from the University of Salamanca and previously obtained his master's degree from the New University of Lisbon. He delivered many conferences worldwide, from Moscow, Russia (MGLU and MGIMO), to Brasilia, Brazil (UnB), and was Erasmus Professor in Padova, Italy. He is the author of several books, including the first critical edition of an eighteenth-century manuscript (now at the Thomas Fisher Library of the University of Toronto) written by a fellow of the Royal Society of London, Dr. Isaac S. Samuda, MD.