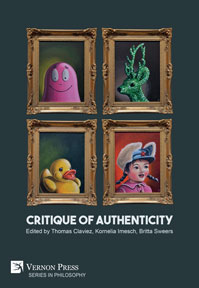 Paperback
$ 59
Availability: In stock
also in Hardback $ 67 , E-book $ 104
currency displayed based on your location
(click here to change currency)

Chapter 2 The dual paradox of authenticity in the 21st century: a response to Alessandro Ferrara
Thomas Claviez

Chapter 4 A critique of authenticity and recognition
Thomas Claviez

Chapter 6 “The alienation of the common”: a look into the ‘authentic origin’ of community
Viola Marchi

Chapter 8 Hegel and Sibelius on the Starship Enterprise: beyond the frontiers of musical authenticity
Tina K. Ramnarine

Chapter 9 How we got into ‘authenticity’ and ‘originality’ thinking, and why we should find a way out of it
Marcello Sorce Keller

Chapter 14 Authenticity as branding tool: generic architecture versus critical regionalism in the United Arab Emirates and in Qatar
Kornelia Imesch

Thomas Claviez holds the chair for Literary Theory at the University of Bern, Switzerland. He has published widely on issues of community, recognition, literary theory and moral philosophy. He is the author of several books and is currently working on a monograph with the title The Metonymic Community: Towards a Poetics of Contingency.

Kornelia Imesch is Professor for Modern and Contemporary Art and Architecture at the University of Lausanne, Switzerland. She focuses her research on national, international and non-Western art and architecture; the art system; the relationship between art, architecture, and branding; art and film; and art and gender.

Britta Sweers is Professor of Cultural Anthropology of Music at the Institute of Musicology and Director of the Center for Global Studies (since 2015) at the University of Bern (Switzerland). Since 2015 she has also been President of the European Seminar in Ethnomusicology (ESEM). Sweers is co-editor of the European Journal of Musicology and of the Equinox book series Transcultural Music Studies. 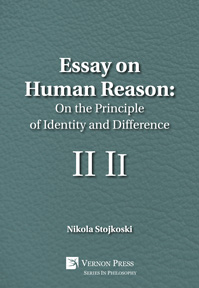