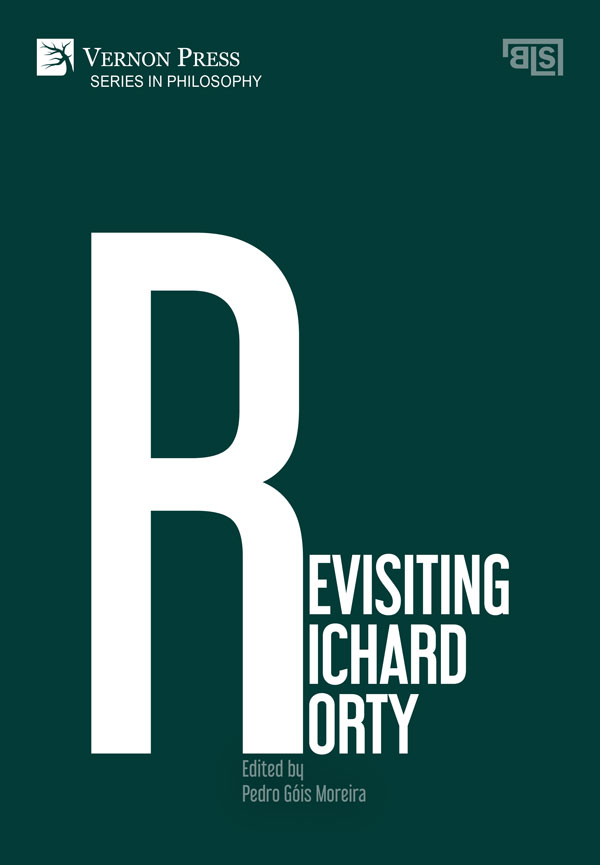 E-book
$ 96
Availability: Available through resellers
also in Hardback $ 63 , Paperback $ 54
currency displayed based on your location
(click here to change currency)

Revisiting Richard Rorty is the finest multilingual volume of work on Rorty to date. Anchored by a new essay and interview from Robert Brandom, the diverse contributions include timely reflections on Rorty’s prophetic remarks on U.S. politics in Achieving Our Country, as well as broader examinations of his antirepresentationalism, historicism, and naturalism in relation to democratic politics, truth, metaphysics, and religious belief. The essays rethink Rorty’s relation to Hume, Heidegger, and Ortega y Gasset, as well as pragmatist interlocutors, like Habermas, Putnam, Brandom, and Davidson. The scope and diversity of its themes are a testament to the international reach of Rorty’s influence.

Richard Rorty is considered one of the most original philosophers of the last decades, and he has generated warm enthusiasm on the part of many intellectuals and students, within and outside the field of philosophy.

The collection opens with an essay by Robert Brandom, in which he continues the discussion of Rorty’s “vocabulary vocabulary” that he began in Rorty and his Critics, and ends with an interview in which Brandom talks about Rorty himself as a teacher and friend. The collection is then divided into three further sections, each addressing an aspect of Rorty’s thought. First, a political section contains several essays discussing Rorty’s notorious “prophecy” in Achieving our Country and the idea that he would have foreseen the rise of a political “strongman.” Also discussed are Rorty's view of the cultural left, his view of the relation between truth and democracy, and Rorty on the concept of fraternity. In a second, epistemological section, several essays address Rorty’s historicism, anti-representationalism, and his views on truth and on religion, often through the lenses of his critics (Putnam, Habermas, Dews). A final section addresses the relations between Rorty and other philosophers such as Hume, Heidegger, and Ortega y Gasset.

This works contains valuable essays in three languages — English, Portuguese, and Spanish — and is a small example of the reach of Rorty’s thought and its expansion beyond the Anglo-Saxon world in only ten years after his death. It will appeal to Rorty’s scholars and researchers as well as any student of pragmatism and anti-foundationalist thought.

Chapter 3 Richard Rorty’s “strongman” prediction and the cultural left. Does Achieving Our Country correctly predict Donald Trump and the role of the cultural left in his election?
William Max Knorpp, James Madison University

Chapter 11 Mind, Self and the Need of a Metavocabulary
J. A. Colen, CEPS da Universidade do Minho, ICS da Universidad de Navarra;
Anthony Vecchio, The University of Texas at Arlington


Pedro Góis Moreira is a PhD candidate at the Institute for Political Studies of the Catholic University of Portugal. He organized, together with Patrícia Fernandes, the conference Revisiting Richard Rorty at the Universidade do Minho (Braga) with Robert Brandom as keynote speaker. Pedro is interested in the relationship between philosophy and politics, especially political moderation and radicalism, and a key aspect of his dissertation explores the relationship between postmodernism and politics through the thought of Ernesto Laclau. He is currently working on The thought of Raymond Aron and he has published "Ernesto Laclau: Pluralism and Radicalism" (ATINER, 2020), which reflect his ongoing interest in moderation and the place of postmodernism in politics.