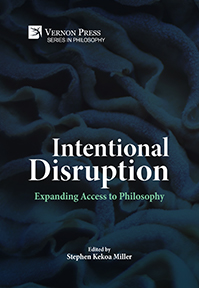 Hardback
$ 64
Availability: In stock
also in E-book $ 75
currency displayed based on your location
(click here to change currency)

The chapter authors are highly respected among their colleagues(I work closely with many of them), and the chapters address a broad swath of the most recent work being done in the field of philosophy with young people. The programs described are also highly original and will appeal to many audiences: those working in non-traditional settings, with diverse populations and in languages other than English. The scholarship seems impeccable to me; the many references give readers the opportunity to read further.


"Intentional Disruption: Expanding Access to Philosophy" offers eight essays that describe and analyze a variety of innovative approaches to introducing philosophy to the larger public, including in schools and through community programs. The essays are engaging and thought provoking, and they include practical guidance for anyone seeking to develop similar programs. Philosophers, educators, and community organizers would all benefit from the suggestions and ideas portrayed in the book, which include explorations of the aims of philosophical education in general and pre-college philosophy in particular, the role of ethics education, graduate and undergraduate courses and internships in pre-college philosophy, integrating philosophy into existing school curricula, epistemic empowerment and anti-racism, experiential philosophical engagement, the relationship between pre-college philosophy and neoliberalism, and the connections between public philosophy and civic discourse.

'Intentional Disruption: Expanding Access to Philosophy' is intended for those interested in pre-college philosophy; the nine contributions within cover a wide array of approaches to bringing philosophy to younger students in a number of new settings. The chapters in this book describe programs taking place across the United States—some inside school and some in unexpected settings such as camps, art museums and nature trails—and offer help to those who want to establish or enrich philosophy programs at pre-college levels while discussing an underlying philosophy and the challenges the programs have faced. At a time when institutional philosophy is imperiled, the programs in this volume point towards new directions being forged to bring the benefits of doing philosophy to more people.

This volume will be of particular interest to those interested in pre-college philosophy, and it is intended for philosophy professors, graduate students in philosophy or education, and philosophy teachers in pre-college settings. 'Intentional Disruption: Expanding Access to Philosophy' will also be helpful to school administrators, parents and philosophy camps instructors.

Chapter 1
What to Consider when Considering a Pre-college Philosophy Program: Frequently Asked Questions from Those considering Starting a Pre-College Program or Improving an Existing One
Stephen Kekoa Miller
Oakwood Friends School; Marist College

Stephen Kekoa Miller has taught Philosophy and Religious Studies at Oakwood Friends School and Marist College in Poughkeepsie, New York, for 19 years. Stephen is the Treasurer and member of the Executive Committee of PLATO (Philosophy Learning and Teaching Organization). He has served on the Teacher Advisory Council of the National Humanities Center and currently serves on the Ethics Board of the Town of Poughkeepsie; he has also recently begun serving as the Associate Chair of the Committee on Pre-College Philosophy for the American Philosophical Association. Stephen speaks and publishes in the areas of pre-college philosophy, philosophy of emotions, ethics education, moral imagination and virtue ethics. 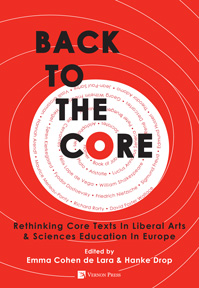 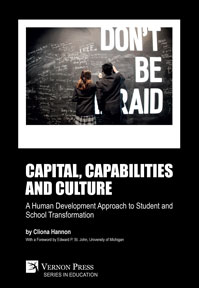 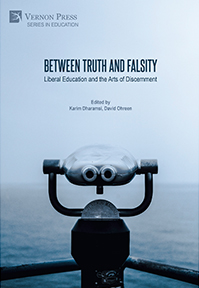